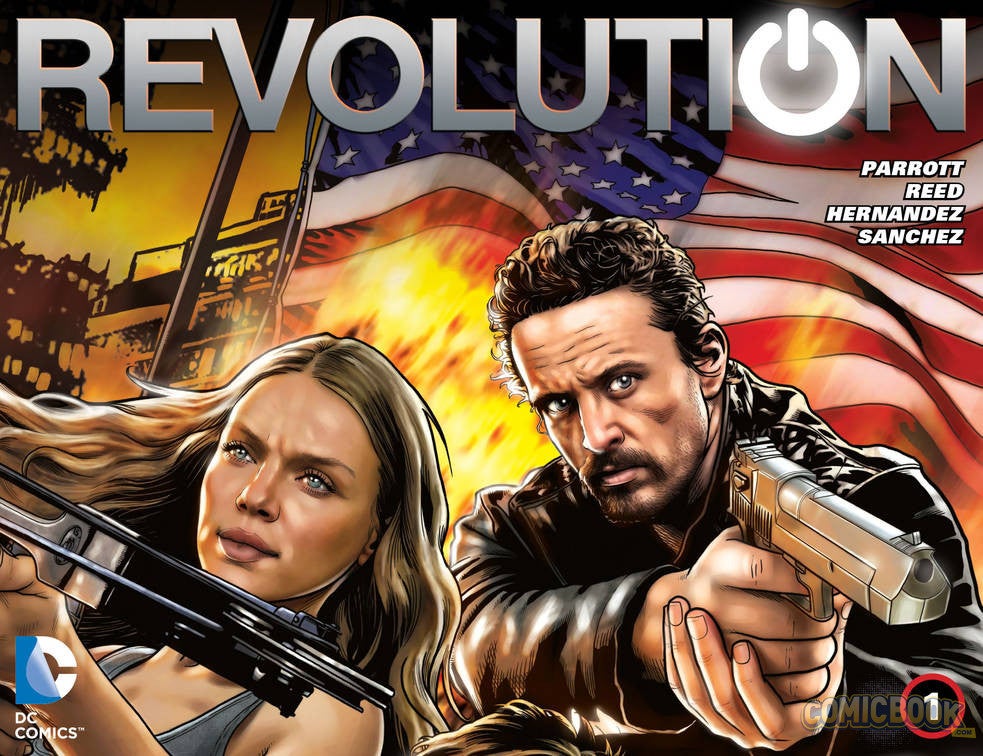 The Owner-Controlled Geiger Could Be a Revolutionary Comic Idea

When Geoff Johns moved to Image Comics, many in the comic world were shocked. This Marvel and DC wunderkind has been the talk of the comic world, and moving to a smaller label seemed like a strange move. However, this idea seems to have paid off immeasurably with Johns releasing a bold comic with an owner-controlled design that could make Image a big player in the comic field.

What is Johns Up To With His New Comic?

Johns is always a bold and innovative writer and someone who pushes comics to different levels. He now seems to be looking to change the comic ownership model after moving to Image. His imaginative series, Geiger, is one that he will own and control completely, sharing the financial profits with Image.

This move is bold for a number of reasons. First, it bucks conventional comic concepts of ownership and copyright. Just look at Marvel for an example here. The artists and writers on their series don’t own the characters that they work on and may even lose rights to the original creations that they produce.

In this way, comic writers and artists are basically hired guns who get a good wage to make Marvel millions of dollars. This model is simply how the industry has always operated, though there have been a few creators who earned a big enough name to get partial or complete ownership over their books.

However, Image has given Johns complete ownership and control over his series, allowing him to do what he wants with it. While there are obviously publishing and profit contracts connected with Image that benefit them, Johns is likely to retain ownership over his property for many, many years.

What Does This Mean for Comics?

It takes a lot to change industry standards to benefit creators. Few people get as routinely underpaid and appreciated as the creatives who fuel these industries. However, Johns is looking to change that process by taking control of his destiny and providing other comic creators with an example to follow.

Yes, moving to Image does remove some potent financial backing that Marvel and DC provided him. However, Image is not a minor publisher and can provide him with plenty of support, including advertising and much more, that will help to make this comic more successful.

As a result, Johns can create whatever stories he wants when expanding his Unnamed Universe. He also retains ownership rights and profits, meaning that he could inspire other comic creators to take the bold step of considering smaller publishers who provide this type of high-quality support.

What’s Next for Johns?

The early success and interest in Geiger have emboldened Johns to expand his universe even further. With a new comic, The RedCoat, approaching publication, it’s clear that his name still means a lot in the industry. Will he garner the same kind of success with Image that he did with Marvel? Only time will tell, though early critical reviews and sales numbers for Geiger have been very promising indeed.

Share on FacebookShare on TwitterShare on PinterestShare on LinkedIn Share on TumblrShare on RedditShare on VKontakte
Nate BeckerJune 2, 2022