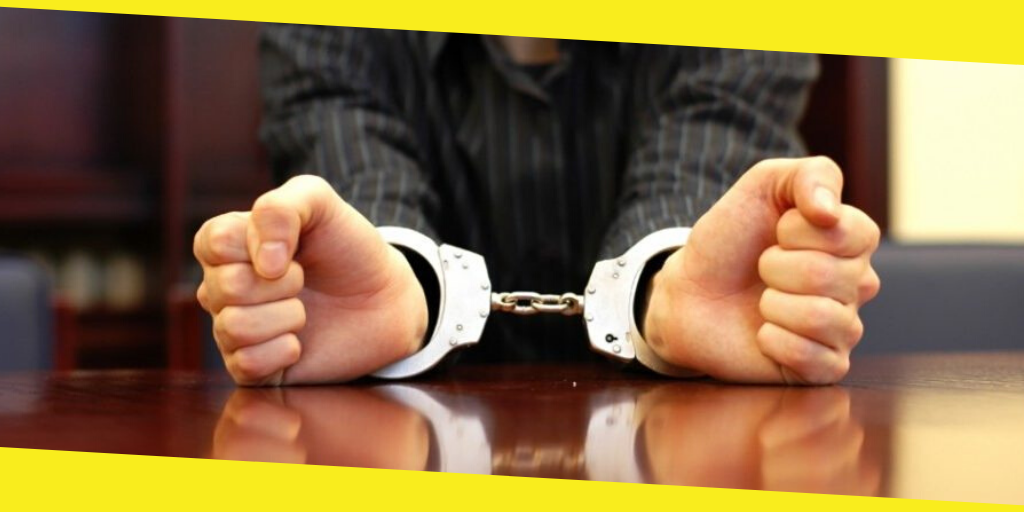 Types of Bail Bonds that You Should Know

If you get arrested, you have the option to post bail. The bail helps to get out of jail while you await the court trial. The judge sets it depending on your crime and your criminal history. However, bail bonds are of different types, each with specific conditions and requirements.

Here are the types of bail bonds that you should know.

Cash bail is the most common bail bond a defendant can use to get released. It is when you use cash to pay the total amount of your bail. The court will accept cash and won’t take other forms of payment. You’ll then get most of the money after completing your court dates. However, the cash bond cannot be refunded if the defendant fails to appear on the set dates.

Sometimes the defendant won’t need to pay cash to secure a release from jail. Instead, you’ll be required to sign paperwork. The papers act as an agreement that you will show up in court. The court will penalize you if you fail to show up for court. Before issuing these types of bail, the judge will consider criminal history, employment, and community ties. You’ll likely be offered a personal recognizance bond if you have no prior criminal record.

Instead of cash, the court can accept property to give a release. A property bond is when you use real property, like land, as collateral to secure your release. You’ll need to provide documents to prove the value of the property. The value should be equal to or greater than the amount set for bail. You might lose the property if you fail to appear before the court.

If you’re a non-citizen, you’ll be issued an immigration bond and detained by the migration and customs enforcement ICE. Unlike regular bail bonds, immigration bonds are more difficult to complete.

A federal bond will be necessary if you have committed a federal crime. Federal crimes include drug trafficking, tax evasion, and other severe crimes across state lines. You’ll receive different conditions for a federal bond depending on your charges.

A citation release is when you get a release from jail after being issued a citation. It requires no cash or property as a warrant to get a discharge. You’ll sign the citation, promising to show up for your court dates. If you fail to attend your court dates, you can be re-arrested. It’s common if you have committed a minor offense, such as a traffic violation.

You’ll be traumatized if you or your loved ones get arrested, and the first thing you’ll want is to get out of custody. Therefore, you must understand the types of bail bonds available. The above are the bail bonds you’ll get, each with unique conditions or requirements.

Share on FacebookShare on TwitterShare on PinterestShare on LinkedIn Share on TumblrShare on RedditShare on VKontakte
Nate BeckerOctober 27, 2022

Types of Bail Bonds that You Should Know